BE PART OF TELLING THE STORY OF A LEGEND

Renaissance Films (makers of Seve The Movie, The Madness of King George and Confessions of a Dangerous Mind) are planning production of the film which will be definitive celebration of the life and career of the greatest ever player of the Beautiful Game. The movie will be made in early 2016, depending on how quickly budget can be raised. And to make that happen quicker, a crowdfunding campaign hosted by Tifosy.com has been launched, offering everyone the chance to get exclusive rewards in return for their contribution, including even appearing in the movie or attending the premiere!

The movie is fully endorsed and supported by George’s sister Barbara, and a percentage of profits will be donated to the Mary Peters Trust, which incorporated the George Best Foundation this March.

George Best hailed from humble beginnings, but was blessed with a prodigious talent which saw him named the greatest player ever by the likes of Pelé, as well as a personality and charisma which endeared him to the hearts of millions. Now, thanks to Tifosy, you can be a part of this story. We need your help to raise the budget needed to make the film – specifically to shoot footage of George as a young man (played by an actor) in Belfast.

“I think it will be fantastic, this film could be a sensation. Nobody’s ever made a film about a footballer…you’ve got Seve Ballesteros and golf, there’s a million films made about American football… nobody’sever made one about a football player. Pelé said he was the best player ever. That’s not a bad recommendation is it?”

You can support the movie here: http://tifosy.com/best

THE MOVIE : A SYNOPSIS

We meet George as a shy boy played by an actor, growing up and playing football on the streets of Cregagh, east Belfast. The Sixties are just underway. Full of charm, ability and determination, Best demonstrates the self-awareness with which to define a path up the ladder of his chosen profession. The top club scouts hear of this 14 year-old’s beguiling play and come to assess George but are dissuaded by his stick-thin physique until United’s Bob Bishop sees something more undeniable in this scrawny youngster and takes a chance that his unique gift can conquer all. Bishop dials in a telegram to his manager Busby concisely reading: “I think I’ve found you a genius.”

Best arrives at the gates of storied Old Trafford, ready to write his own fresh chapter. At 17, he makes his full professional debut for the Red Devils. From here, George himself takes over via key footballing moments, insightful interviews and previously unseen footage. After all, the only man who could play Best in adulthood - and match his resolute intensity, wit and charisma - is George himself. Through the honesty of his own lips and the eyes of others, we will see George becoming entangled in the temptations of the Swinging Sixties as the first footballing rock star with a blistering soundtrack of sex, booze and colour. Despite the pressures and challenges he faces, George is grateful for the chance he was afforded to board this rollercoaster ride and showcase his dazzling genius.

With this film, we can now take that ride alongside him.

“As soon as I saw him in training, I knew he wasgoing to be a special talent. He’s the best playerI’ve played against, certainly in this countrywithout a doubt, so it will be interesting to seewhat sort of film they can make of him. I hopeit’s a success…football supporters around theworld would be interested in seeing it, so thatmakes this worthwhile.”

WHO IS DIRECTING IT?

John-Paul Davidson is one of Britain’s top documentary makers, receiving acclaim for his work with Michael Palin and Stephen Fry. His latest, Seve The Movie, puts him in a strong position to direct George Best: The Movie, particularly since his great sporting love is football. Born in London, John Paul worked for the BBC for a number of years before becoming a freelance director. His early credits include The Grotesque, Raging Planet and The Sweatbox, before he worked with Michael Palin on his travel documentary series Sahara and Himalaya.

Like every film, George Best: The Movie is starting out as an idea without a budget. In today’s ever more competitive film industry, even an exciting project like this one can struggle to get funded. So we’ve have decided to get the fans involved, so that they could be part of telling the story of a legend. We want to make a movie George himself would have been proud of. So we’re offering everyone the chance to do their bit for the making of the movie, and in return to get closer to George than you’d ever think possible.

We’re starting out with a target of £500,000. The money raised will go towards making the live-action sequences of George’s early life growing up in east Belfast, playing football on the streets of the city and developing the talents which were to make him famous around the world.

Any money raised beyond the target will go towards the film as well – it will just mean an even better movie! So even if we do reach the target, you can still contribute!

WHAT ARE THE REWARDS?

In exchange for your contribution to the movie, you can pick one of the amazing exclusive rewards listed on https://www.tifosy.com/campaigns/get-closer-to-best-than-you-ever-thought-possible

Besides these, you can also become an investor in the movie, write to best@tifosy.com and we will put you in touch with the producers. 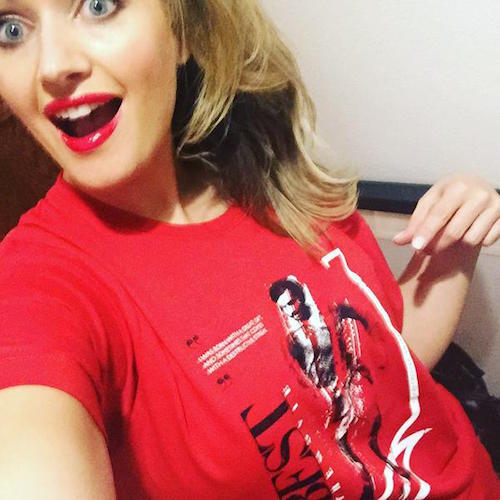 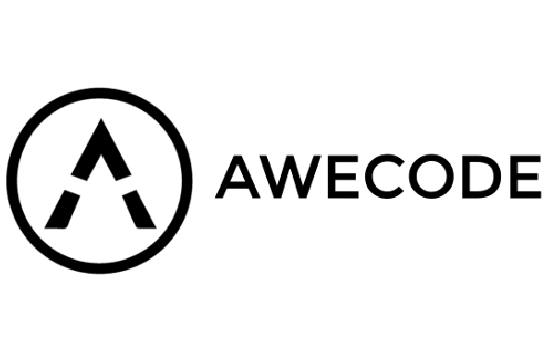 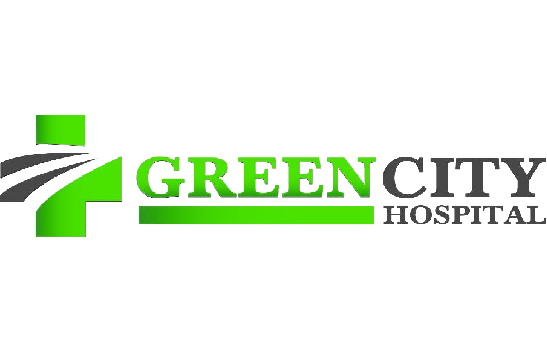 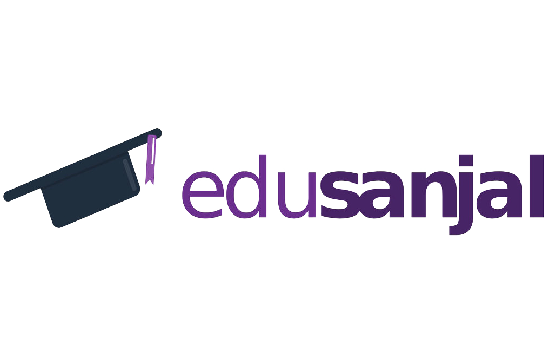 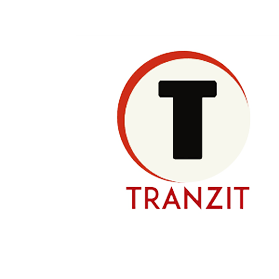 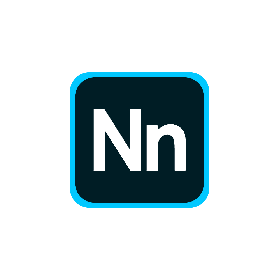